The Urubici region, located on the highland plateau, is a landscape dominate by the Highlands Grasslands (or Campos) and the Araucaria Forest. The climate is humid throughout the year with warm temperatures during the summer (max. 30°C) and cold in the winter (min. -7°C) with occasional snowfall. The headwaters of the streams irrigating this region begin in wetland areas with shallow and rocky soils at around 1800 masl and descend rapidly through incised valleys forested by Araucaria, eventually flowing into the Canoas River, which meanders through the middle of an unusually wide and flat valley with fertile soils at around 1000 masl.

Archaeological sites in the Urubici region can be classified into four different site types: earthworks, open-air sites, petroglyphs and cave/rock shelter sites. The majority of the sites are located in the Canoas River valley, often close to the confluence of the river and its various tributaries. The preferred location for habitation sites appears to be in the valley floor which is characterised by more fertile soils and flatter topography than the uplands. Radiocarbon dates from these sites document occupation of the Urubici region by proto-Jê people from AD 300 to the colonial period around AD 1700. 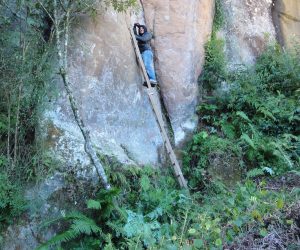 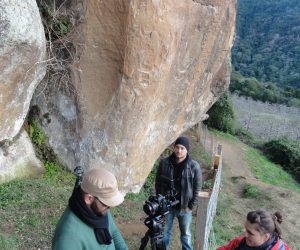 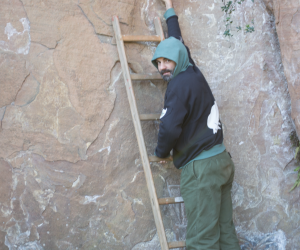 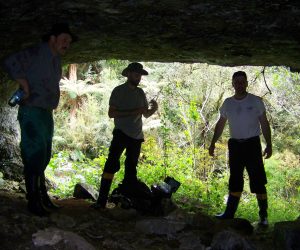 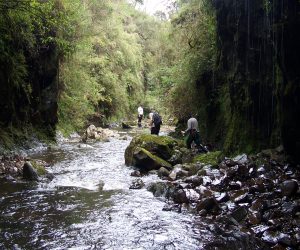 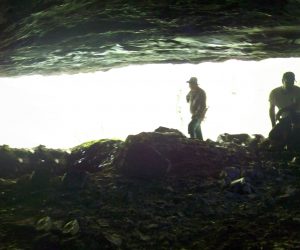 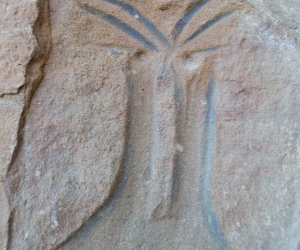